Trdelník is one of the most popular Christmas desserts in the Czech Republic. It’s simple but delicious and I’ll show you how to make this traditional pastry at home.

Although originally from Transylvania, trdelník has become traditional in Slovakia and later also in the Czech Republic. It can be found at all Christmas markets. 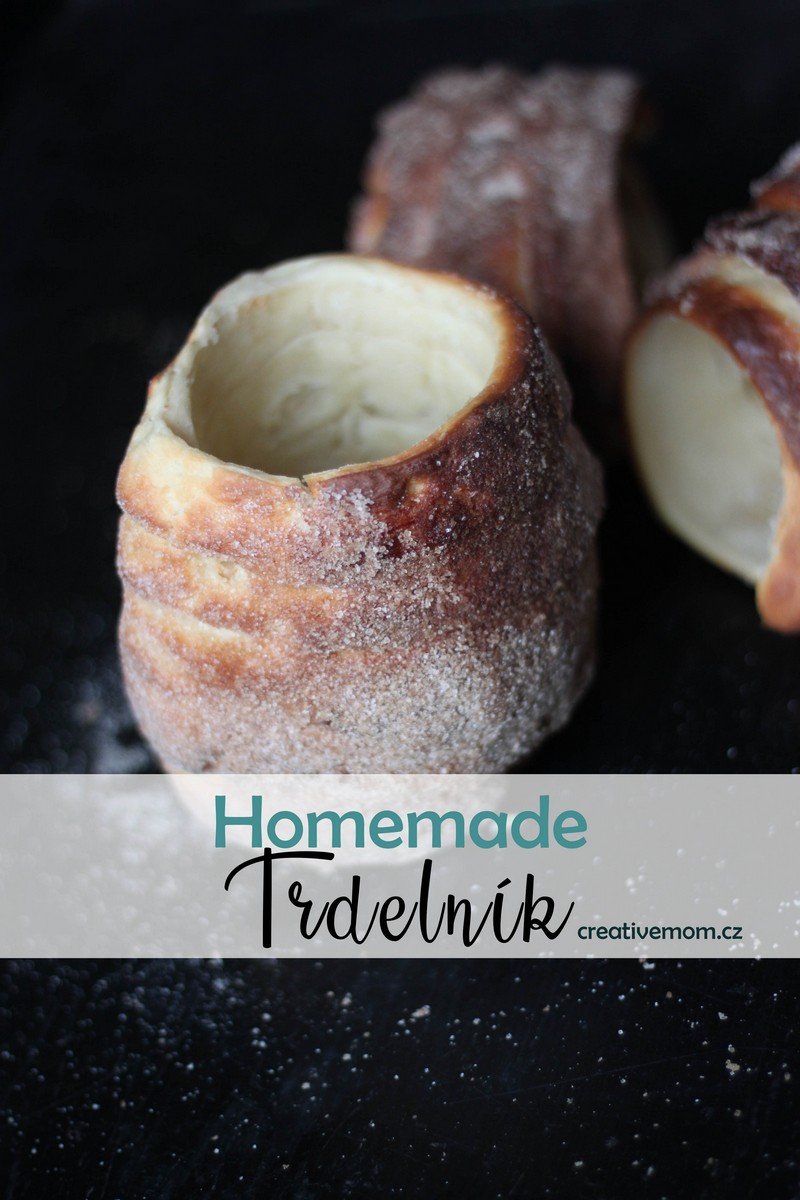 What is trdelník and where does it come from? 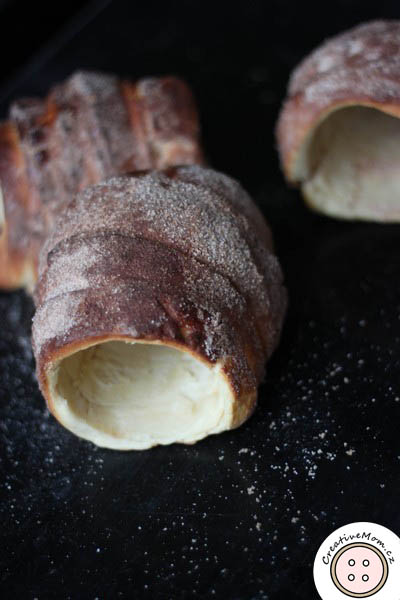 Trdelník is a type of spike cake, soft on the inside and crunchy on the outside. It’s a sweet pastry from leavened dough that’s cut in stripes that are rolled on a wooden roller (trdlo) in a spiral. It comes with toppings such as sugar, cinnamon, nuts or anything else really. Lately the modern versions have become quite popular and so you can get trdelník filled with chocolate cream or ice cream.

The first people to bake trdelník were the Hungarians living in Transylvania. They brought this dessert to Hungary and thanks to the cook of the duke Gvadányi it later crossed the borders with Slovakia and later to the Czech Republic. In Hungary it’s known as kürtőskalács, in Austria as Prügelkrapfen and there are varieties of this cake even in Lithuania or Sweden.

Although the popularity of trdelník started to spread all around the Czech Republic in the 1990s, the eastern part of the country (especially Moravian Slovakia) knew it at least 100 years before then. In the area of the borders it was a traditional pastry since the Austrian-Hungarian empire.

Anything from the following:

I usually make trdelník with sugar and cinnamon. 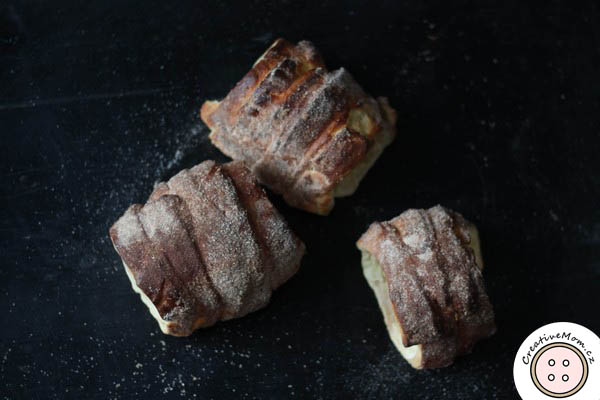 How to make it 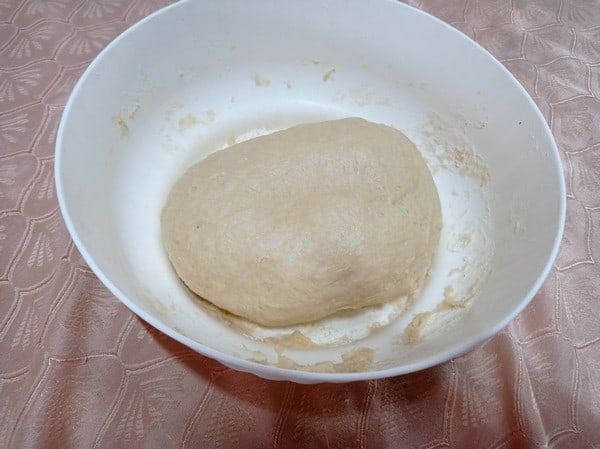 Pour the milk into a bowl and sprinkle the yeast over it. Add a teaspoon of sugar. Cover with a kitchen towel and let rest for 15 minutes. The yeast will become kind of foamy. Then add flour, sugar, butter, egg yolks, nutmeg, salt and vanilla and combine. Knead until you have smooth and lightly sticky dough. It might take a while but it’s worth it. 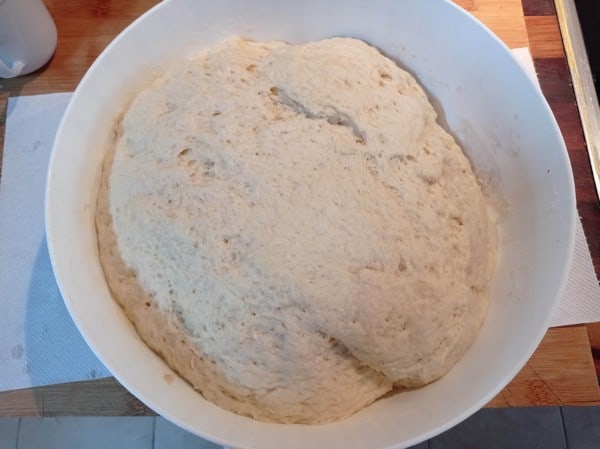 Cover the bowl and let the dough rise in a warm place, it should double in volume. 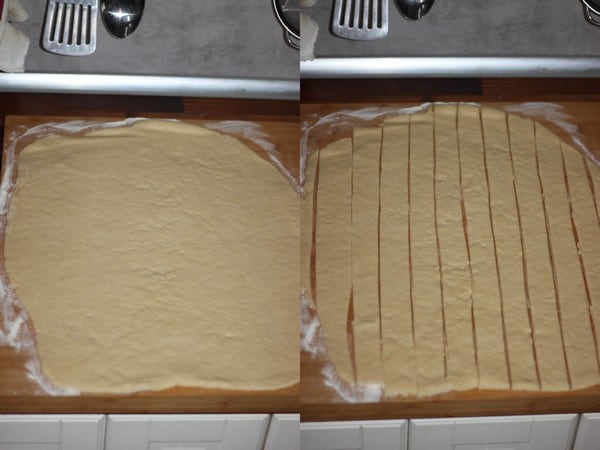 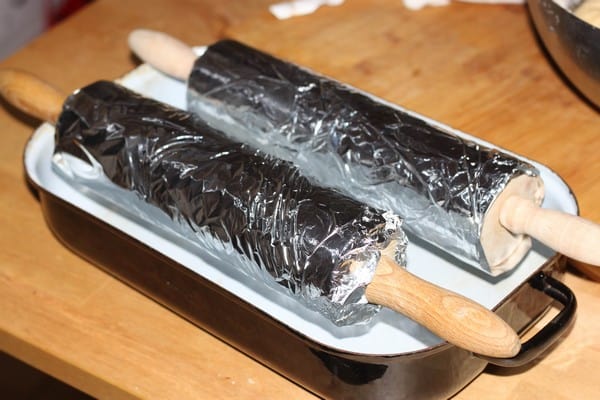 Prepare the dough rollers – you can or cover them with aluminum foil or with flour. I prefer flour. 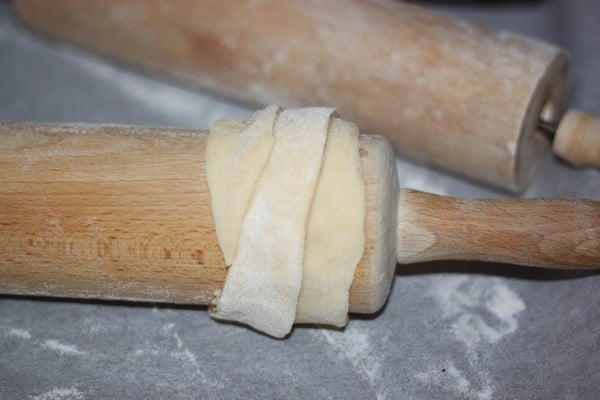 Roll the stripes on the dough roller in a spiral. The stripes have to overlap, at least half of the previous stripe has to be covered by the next one. I need three stripes for one large trdelník. 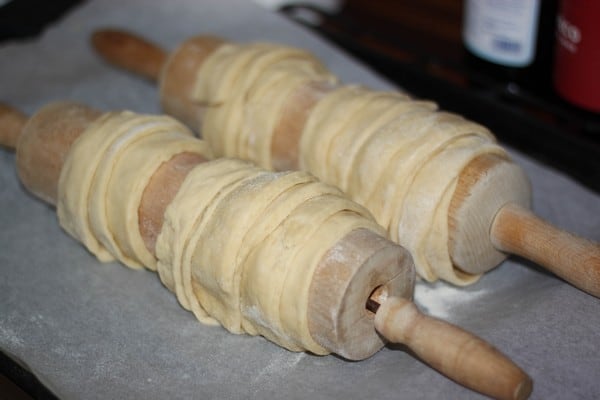 When you’re done, there are two ways you can bake the pastry. Or you place the dough roller on a baking tray like in the picture at one of the previous steps. This is more traditional but the dough will probably be falling to the tray a little. Or you can just place the dough rollers on a sheet of baking paper in a tray. I choose the latter. The dough will flatten at the bottom but it doesn’t bother me and I find it more comfortable. 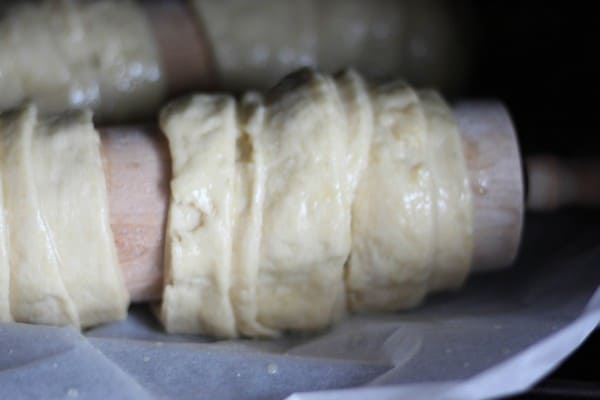 Smear them with melted butter and egg white and into the oven with it!

Bake for 15 minutes on 200°C/392 °F in a preheated oven. A little after the half-time, you should turn them over so they bake evenly. Don’t forget to smear them with the butter and egg white again. If you’re lucky and you have the gear to make them over fire, you can smear them more often (traditionally also with milk and honey). Don’t do it more than once in the over because you don’t want to lose much of the heat. 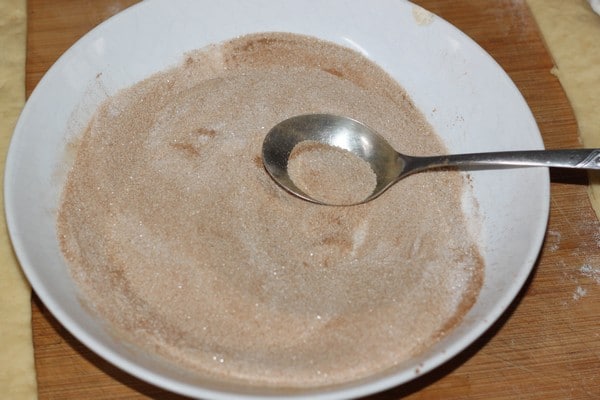 Meanwhile, prepare the topping. In my case, it’s sugar and cinnamon. 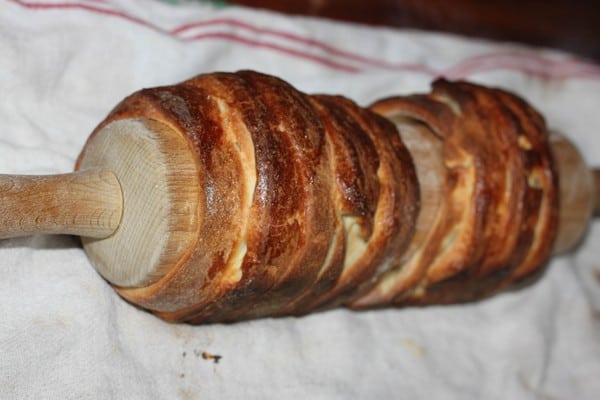 Push the trdelníky gently down and off the roller. If you haven’t used aluminum foil, you might have to insert a knife between the pastry and the roller because sometimes the pastry sticks to the roller although just in a few places. If you think it still needs some baking, you can pop it back into the oven without the roller for another three minutes. 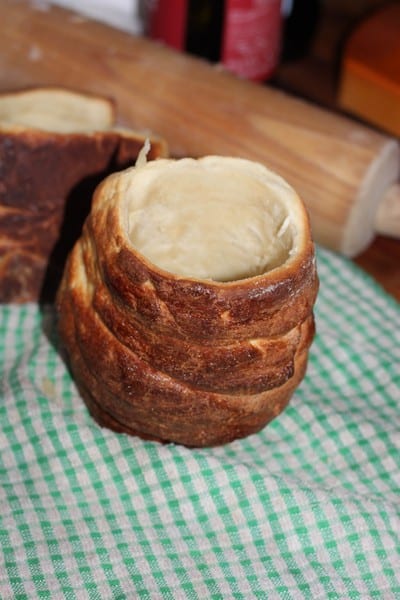 Smear the hot trdelník with butter or lard… 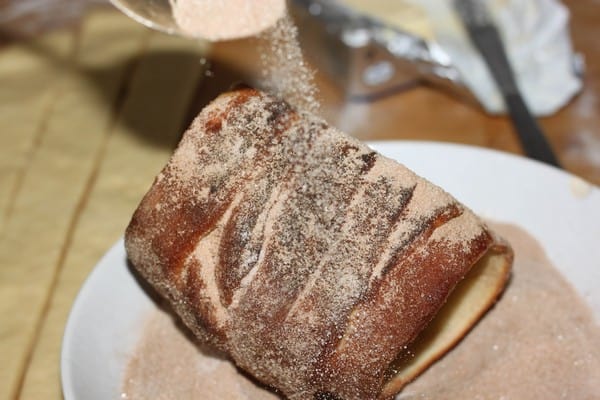 …and sprinkle with the topping. 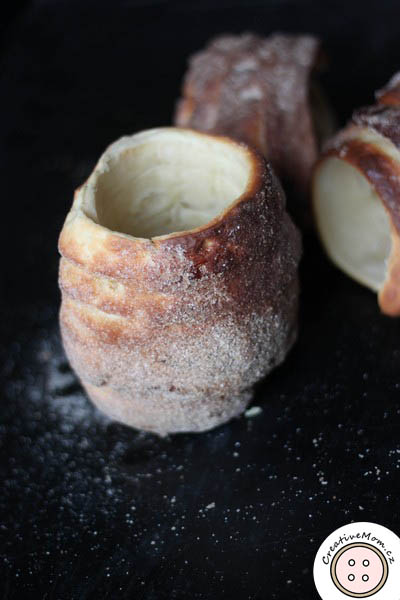 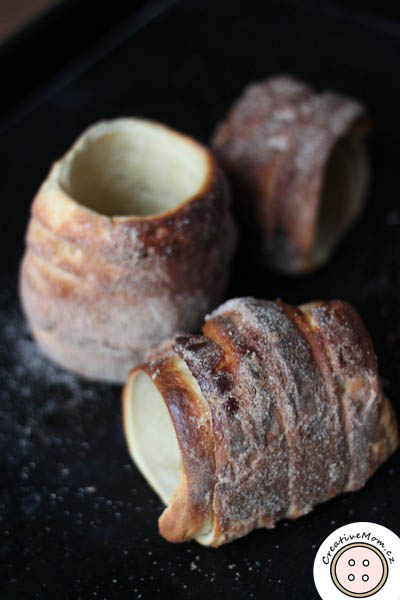 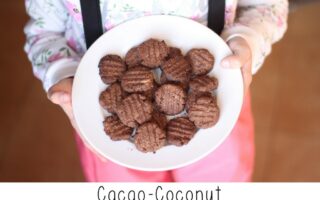 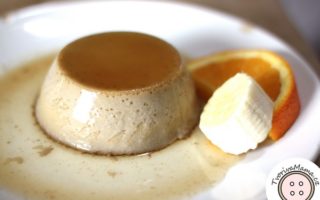 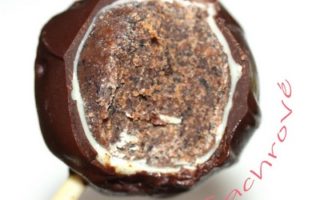