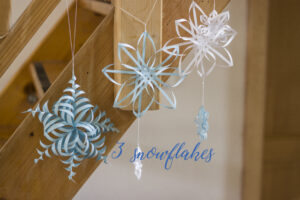 Whether you have snow or not, december is a great time to start with the winter decoration. Therefore, here’s a tutorial on three different paper snowflakes.

You’ll need very little, just some paper, pencil, ruler, scissors, glue and something to hang the snowflakes on. And if you add some hot tea or eggnog you can have yourself a nice creaftsy pre-Christmas evening!

For each snoflake, prepare an A4 sheet of paper and also have a pair of scissors, a pencil, some glue and a ruler at hand. 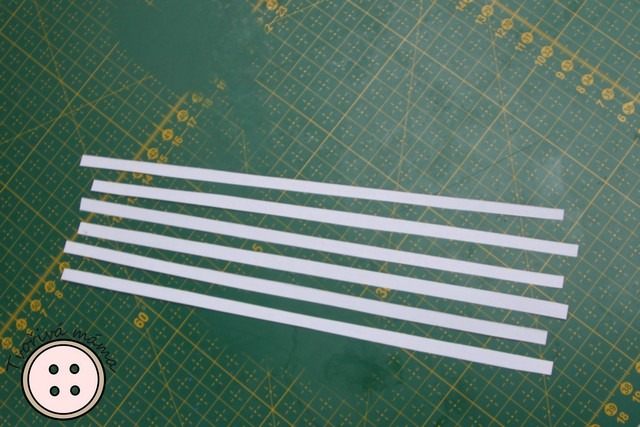 For the first snowflake, cut 12 stripes 20 cm long and 0,5 cm wide. You will need to make 2 halves of the snowflake and for each you’ll need 6 of those stripes. 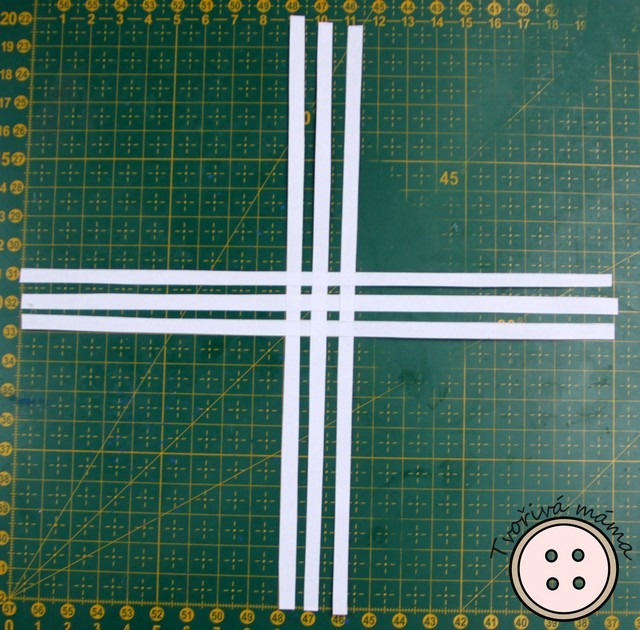 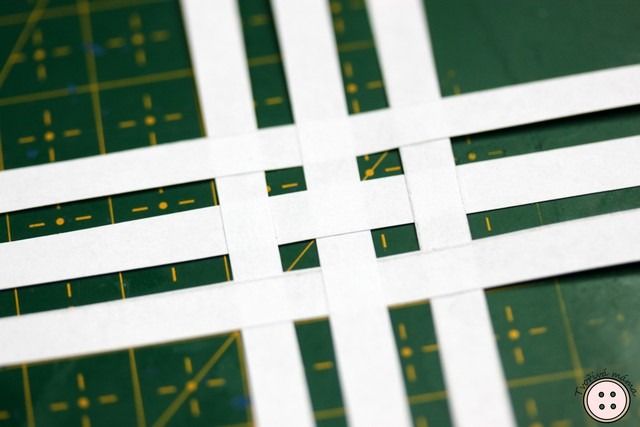 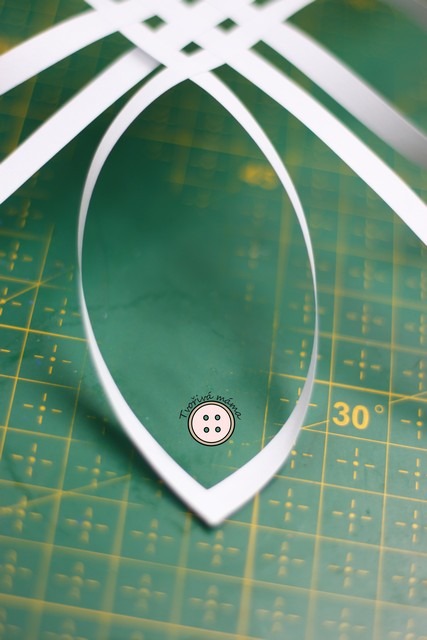 Take two corner stripes next to each other, twist their ends together and glue. Do this in the remaining three corners as well. 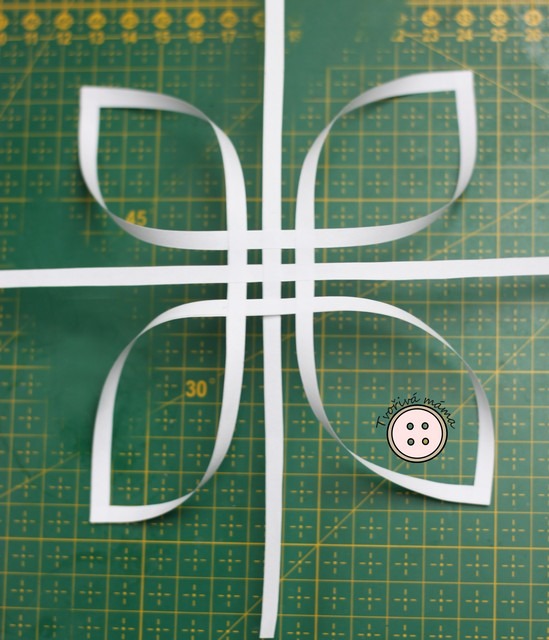 This is the result. Now make another shape like this with the other six stripes. 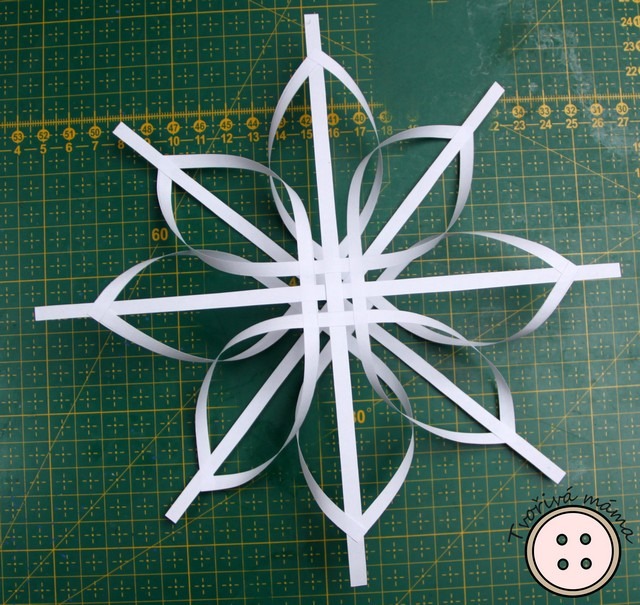 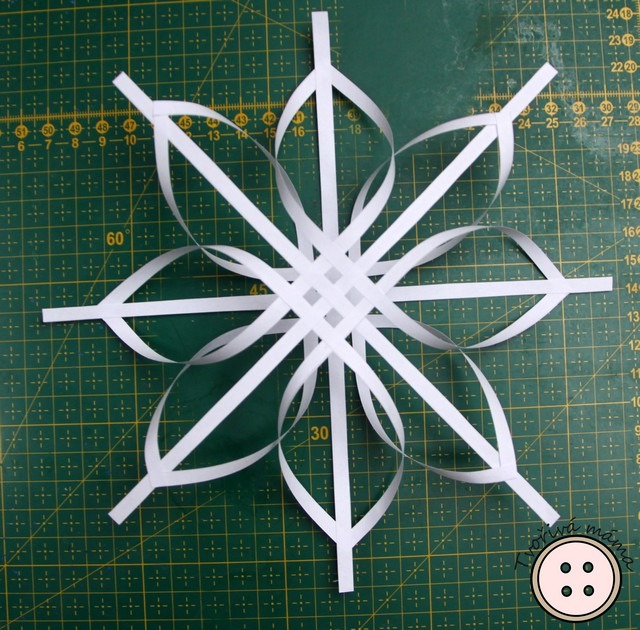 Place both halves on each other so that the snowflake is nice and round. Pull the free stripes of one half through the “leaves” of the other half. 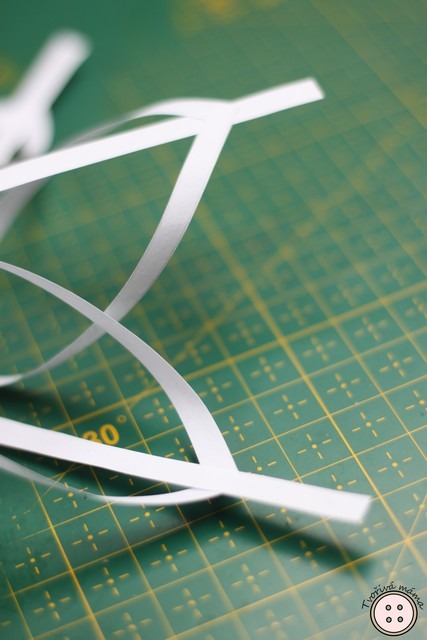 Glue the stripes to the leaves. 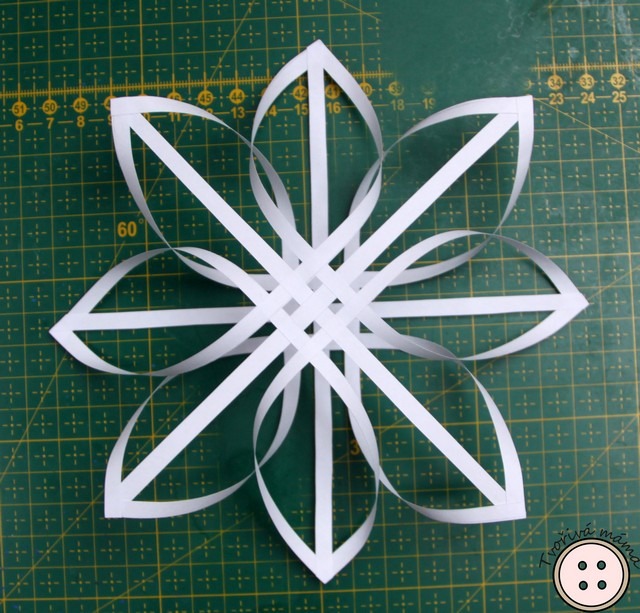 Cut off the stripes that are too long. 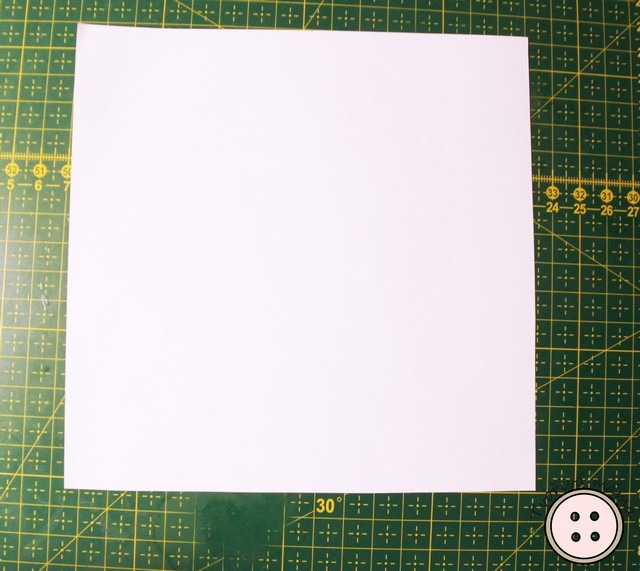 Cut a square from the paper, any size will do. 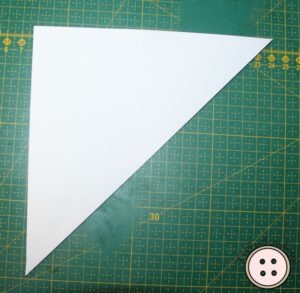 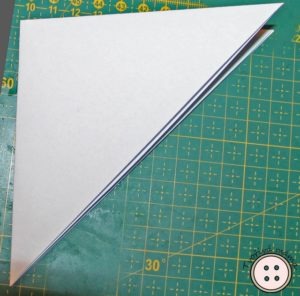 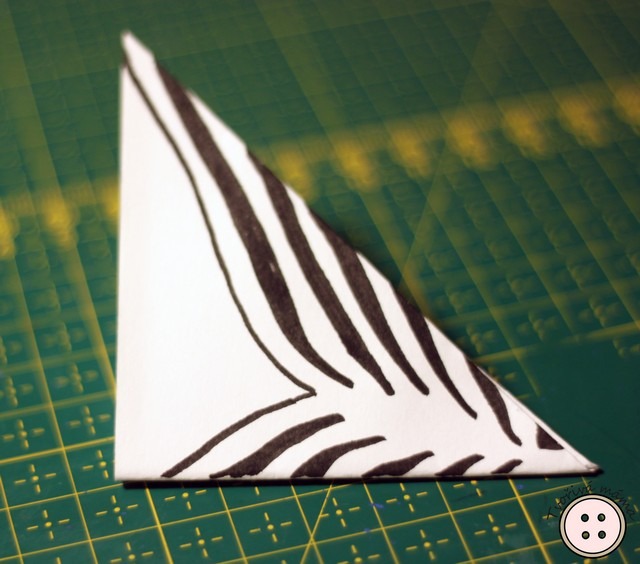 Draw a pattern. The dark parts are those you’ll cut out together with the top (on the left in the photo). 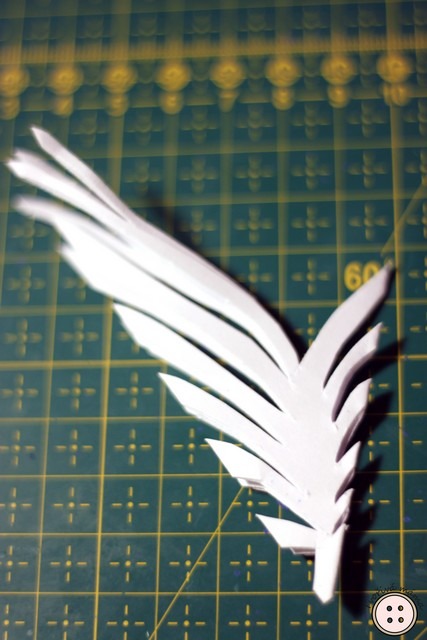 Cut the top and the indicated parts. 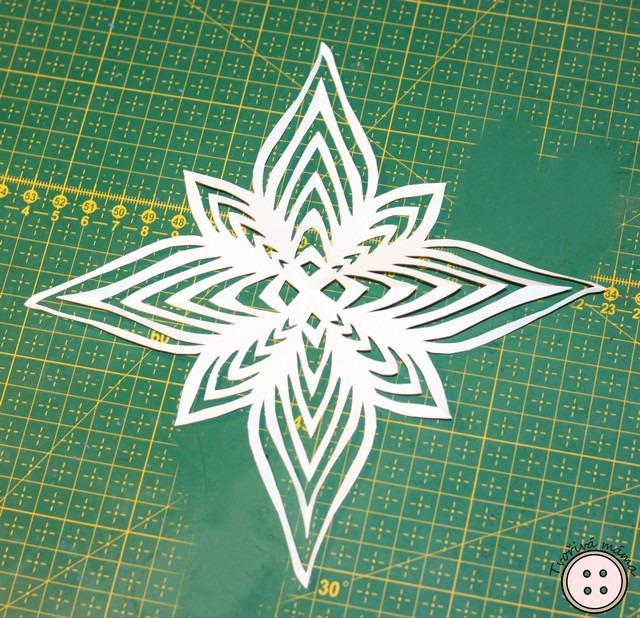 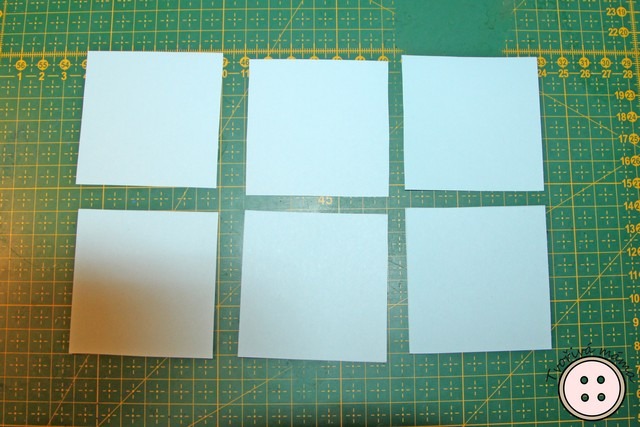 Cut out 6 squares and again, the size doesn’t matter but the bigger the easier to work with. Mine are 9 x 9 cm. 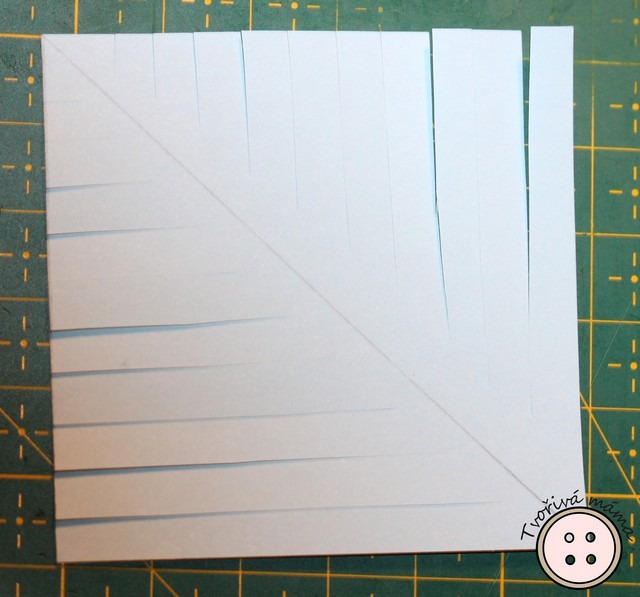 Now cut stripes on two sides next to each other. Don’t cut all the way to the center so your square doesn’t fall apart. You need the same amount of stripes on each side and they should have the same width. 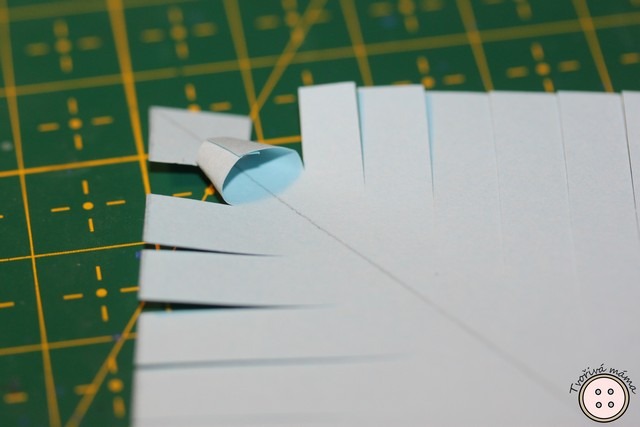 Take the first pair of stripes and glue their ends together. 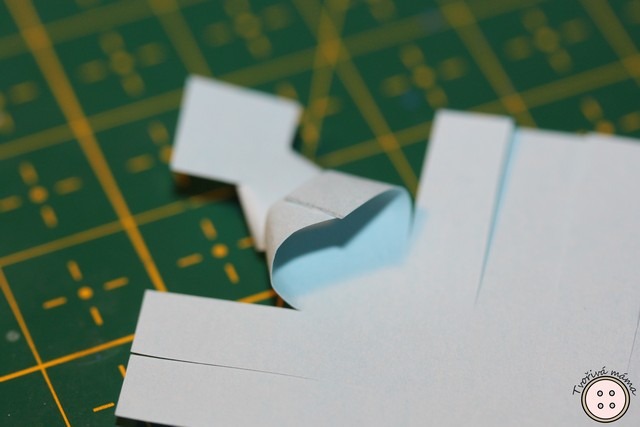 Do the same with the second pair but on the other side of the square. 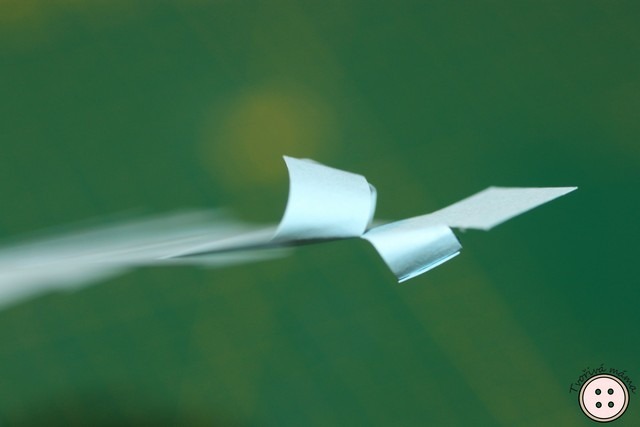 So each pair will be connected on another side of the square. Keep connecting the stripes alternating the sides. 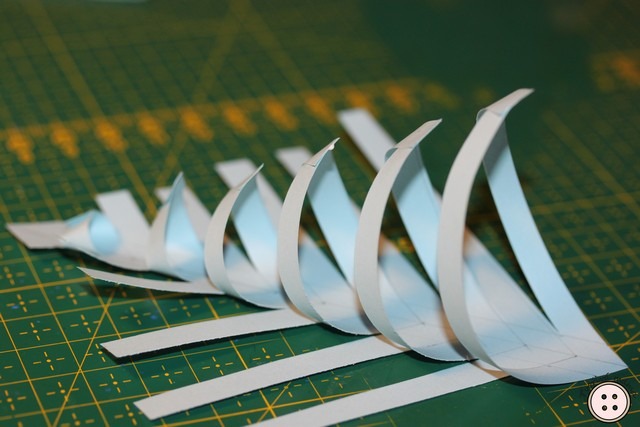 Or you can do one side first and then the other. 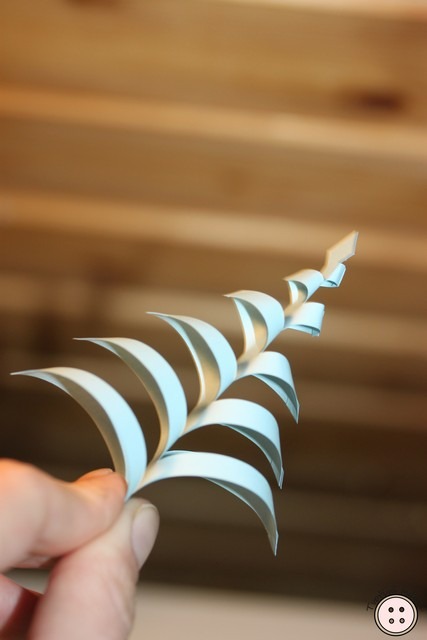 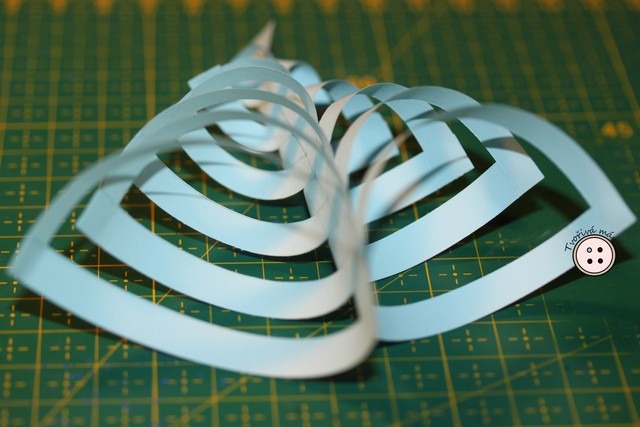 This is the result. Repeat all the steps with the remaining five squares. 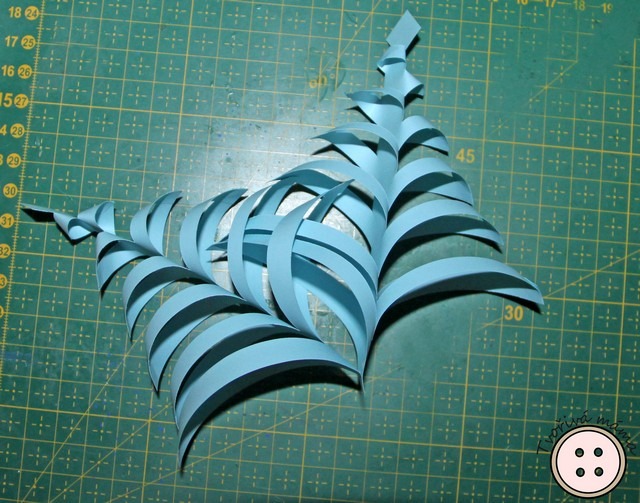 The you need to connect all six parts. You glue their bottom ends together, which will actually be the center of the snowflake. 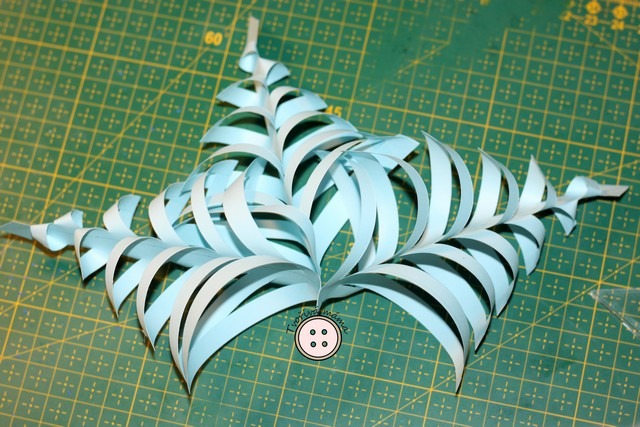 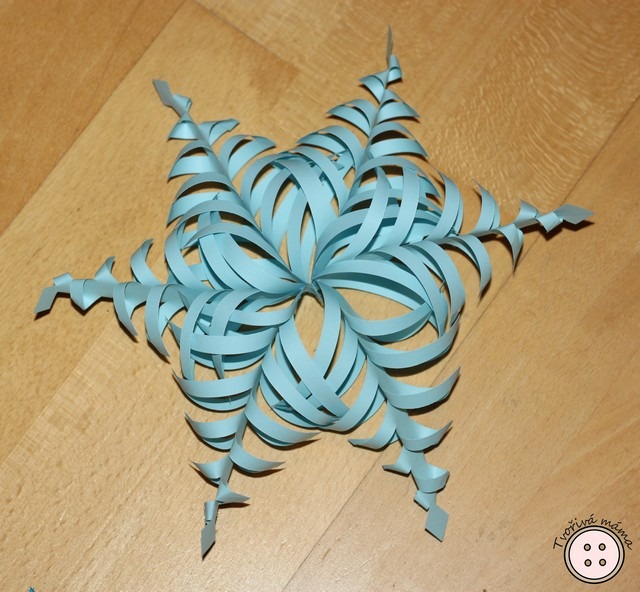 …until all 6 parts are joined together and your snowflake is done. 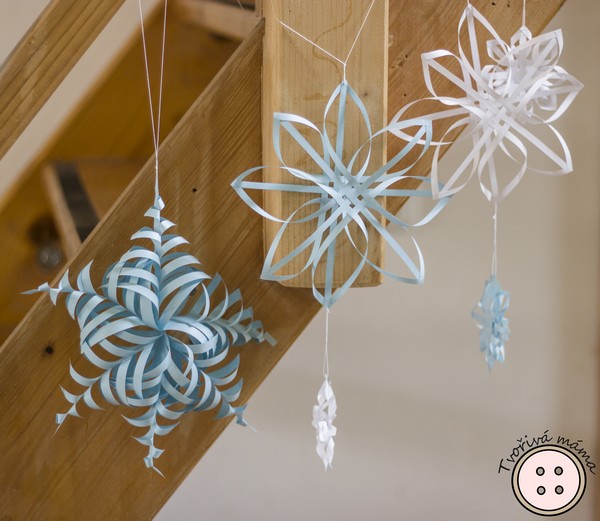 And you can keep this winter decoration hanging until spring;-)

3 kids’ crafts for a rainy day 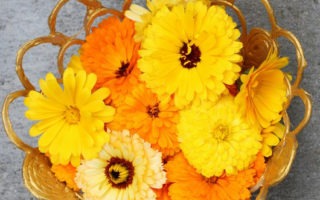 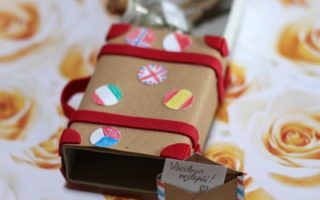 This site uses cookies to provide different services. By continuing to browse, you agree to their use.OkMore Information