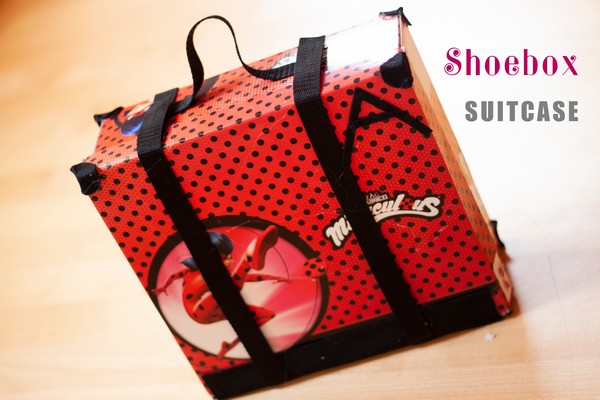 I decided to give our girls creative suitcases for Christmas. And I wouldn’t be the Creative Mom if I didn’t think instantly about not buying them but making them. Fortunatelly, I had two great shoeboxes at home. I wanted to make the shoebox suitcases because I realized that shared property isn’t a good thing even for kids sometimes:-) There can be a hundred crayons in the box but they both want the same one at the same time. So my (naive) idea is that each girl will have her own box where she will keep her creative things.

If you’re a parent of a girl at the age around 6 you are probably (forced to be) familiar with the series called Miraculous Ladybug. Or girls love it. So since I found these two shoeboxes with Ladybug I had half of the work done because I could just keep the design.

I won’t always give you the exacts measurements because you can make the suitcase from any shoebox and easily adjust the measurements of the other material. 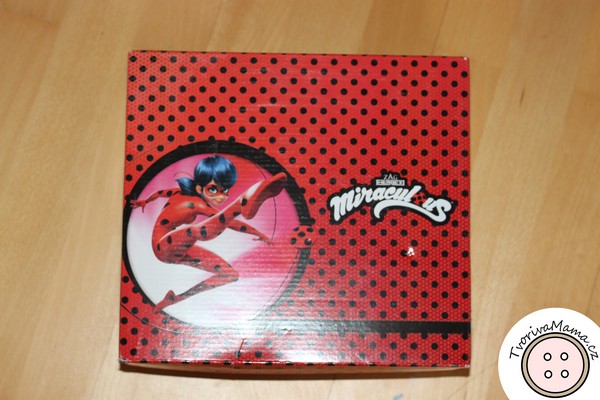 This was the original box. You can paint or otherwise redesign your shoebox. If you’re using paint that stains, don’t forget to use varnish or anything else to fixate the color. 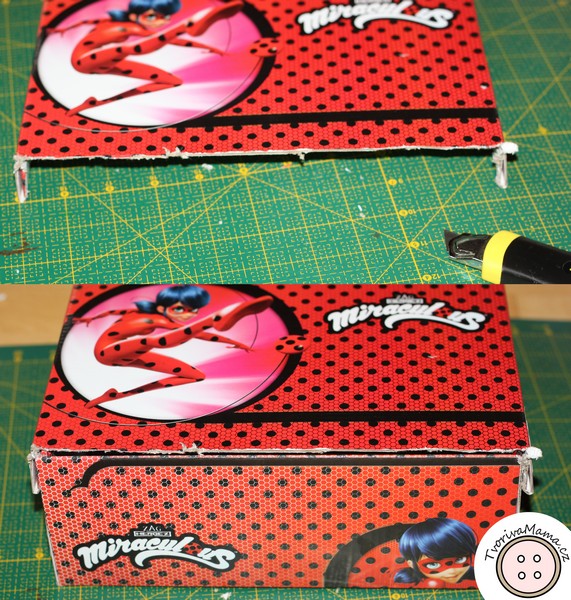 First, I cut off one of the long edges of the lid. 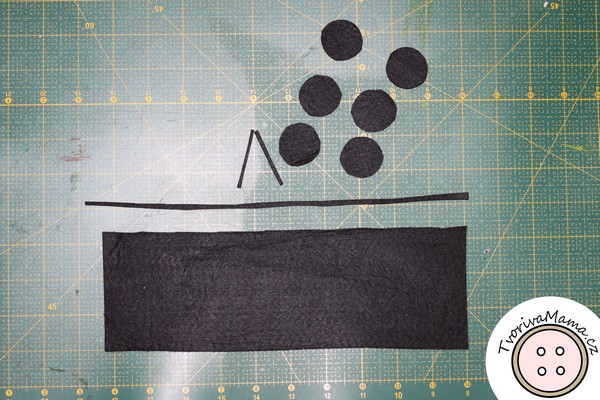 The I cut out the following felt pieces: 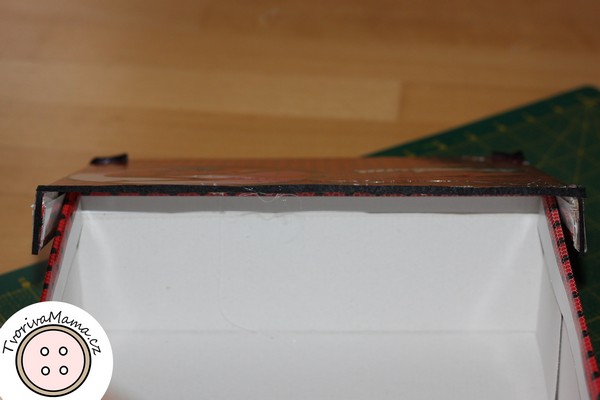 I glued the this stripes on the edges of the lid where I previously cut off the long side. 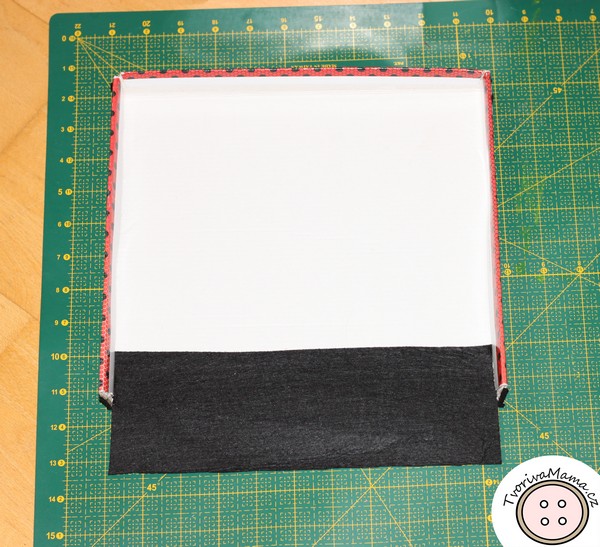 I glued one half of the rectangle inside the lid on the side of the cut off edge. 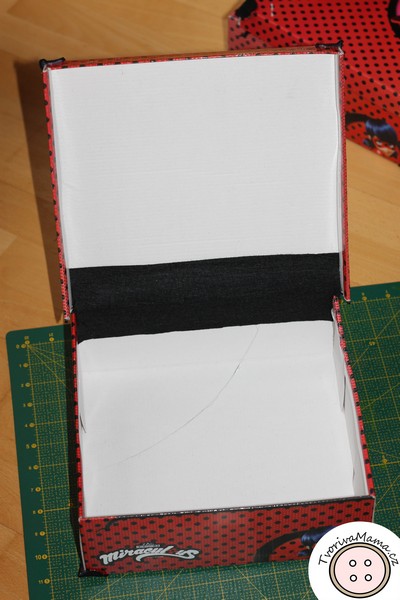 Then I glued the other half inside the box to join the box and the lid. 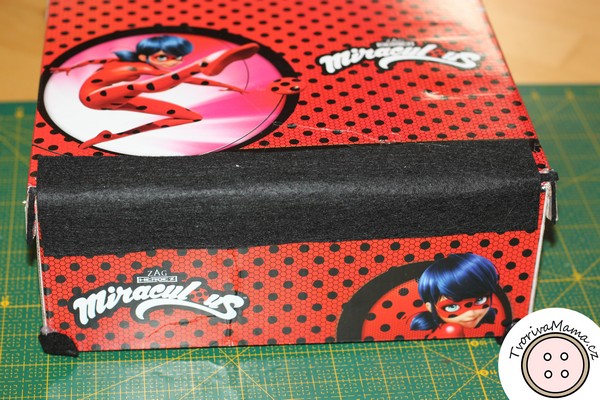 I glued the other rectangle on the outside where the lid joins the box. 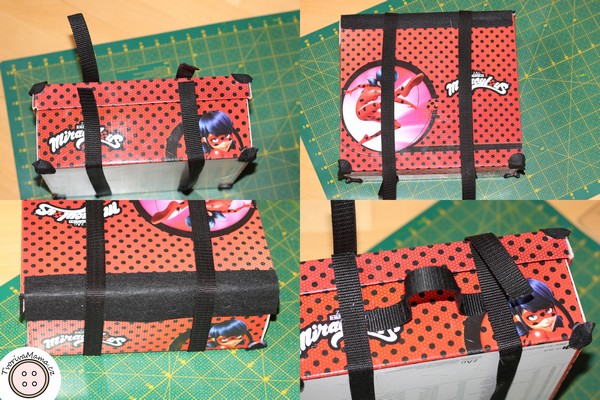 I measured the length of the belt so that it goes all around the box and overlaps in the front. And, of course, there need to be two belts. I melted the ends to frevent fringing.

I glued both belts to the box except for the front side where they overlap. Then I also cut a shorter piece of the belt and glued it in place as a handle. 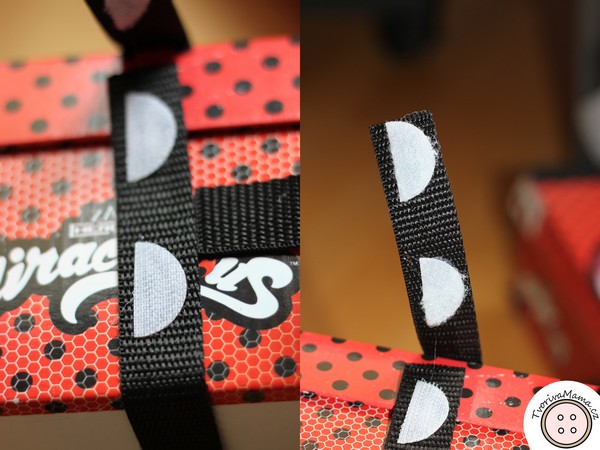 I cut the velcro circles in half and glued them onto the belts. The oposite pieces of the velcro have to allign. 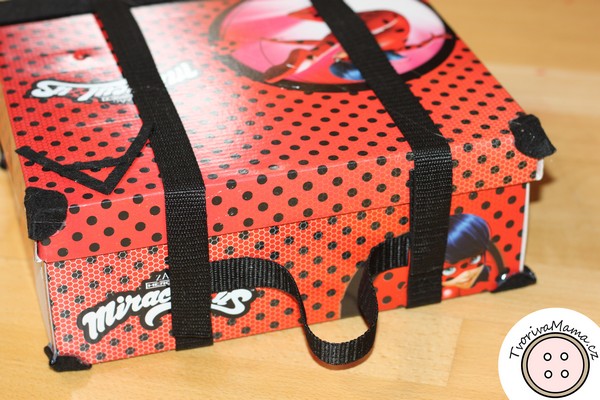 At the end, I glued a felt letter on each suitcase so the girls recognize which one belongs to whom. 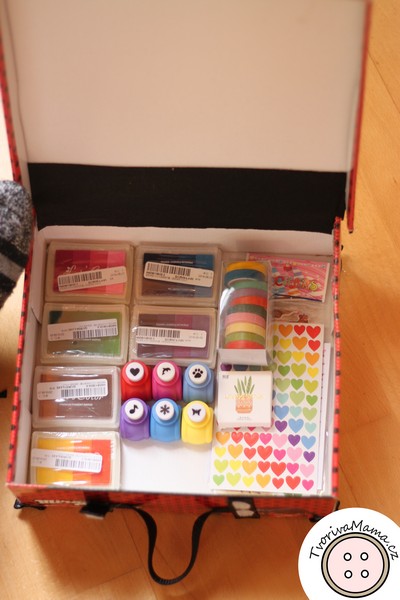 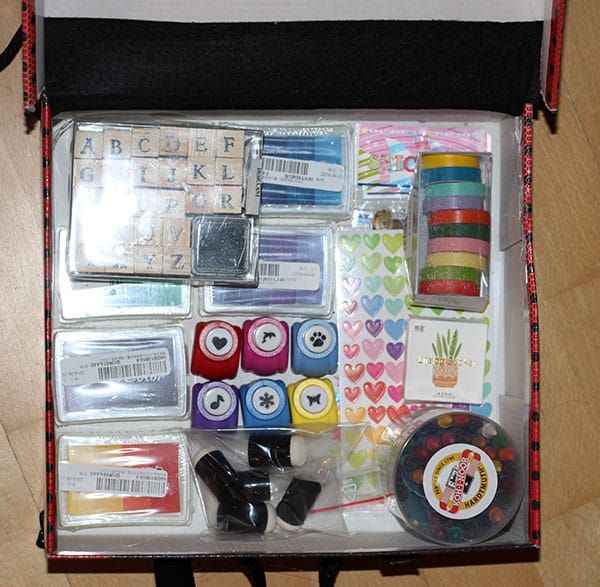 And I filled the suitcases with some creative supplies:

The girls were excited and started using the content of their suitcases almost immediatelly (mostly to decorate the suitcases). They felt a little sorry for their baby brother and gave him some ink pads to chew on (at this point I had to step in). So overall I think this present was a success!

Would you like to see some more tutorials on recycled projects? Check out my Recycled cathegory. 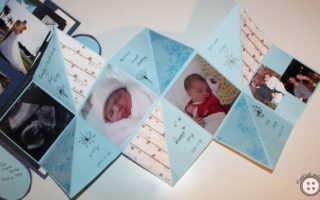 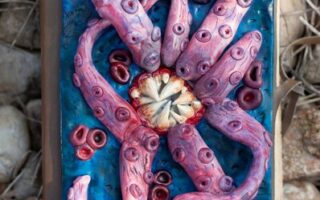